Check out the full video for "Rise Up (Joy to the World)," performed by Jillian Shea Spaeder on https://bit.ly/FullRiseUpSong #Godmothered now streaming on #DisneyPlus

Listen to Jillian on: 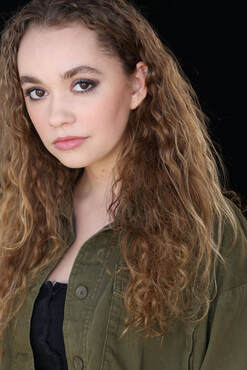 Jillian Shea Spaeder is an actress and singer-songwriter. She stars with Jillian Bell and Isla Fisher in the Disney + original film, "Godmothered" and performs two songs on the movie's soundtrack, "Rise Up (Joy to the World)" and "Hero." Known primarily for her lead role as Bailey on the Disney XD series "Walk the Prank," Jillian also recently appeared as a guest star on the Netflix series "No Good Nick" alongside Sean Astin and Melissa Joan Hart and Disney's "Just Roll with It," and had a supporting role in the film "To the Beat 2".

In addition to her acting career, the 19-year-old is also a talented singer-songwriter who goes by "Jillian Shea" for her musical endeavors. Jillian got her start singing and playing the piano when she was five years old, discovered her love of guitar at 12, and now is passionate about writing and recording her original music. Her first two singles, "Story" (July 2018) and "Barely Changed" (January 2019), were produced by music director and producer Mike Avenaim and mastered at Capitol Records. Working with acclaimed producer Mikal Blue (Colbie Caillat, Jason Mraz, Five for Fighting, One Republic), Jillian released "Talk Too Loud," and "Something Better," for which she also co-wrote, directed, and produced a video. Also in 2020, Jillian released "Runaway," which she co-composed as the theme song for the Brat TV show "Crazy Fast," as well as " 3:43 a.m." (produced by David Kidd), "i don't know," (produced by Bill Spaeder) and "Worth My Time" (produced by Avenaim and Kidd). Her most recent single, "you & me" (produced by Kidd) was released in 2021. Jillian  continues to write when she is not in the recording booth.

A Philadelphia-area native who primarily resides in Los Angeles, Jillian started her acting career with several roles in regional musical theater. It was a trip to Hollywood that changed Jillian's life through a chance encounter with her manager, who encouraged her to consider moving to California to enter the film and television industry. In her first three months in Hollywood, she appeared in the digital DreamWorksTV series "OMG!," had a guest starring role on Nickelodeon's "Nicky, Ricky, Dicky & Dawn," and booked the series regular role on "Walk the Prank."

The youngest of three siblings, Jillian has amassed more than 1.5 million followers on social media. She is represented by AEFH and Trilogy Talent.
Download Jillian's Electronic Press Kit (EPK) 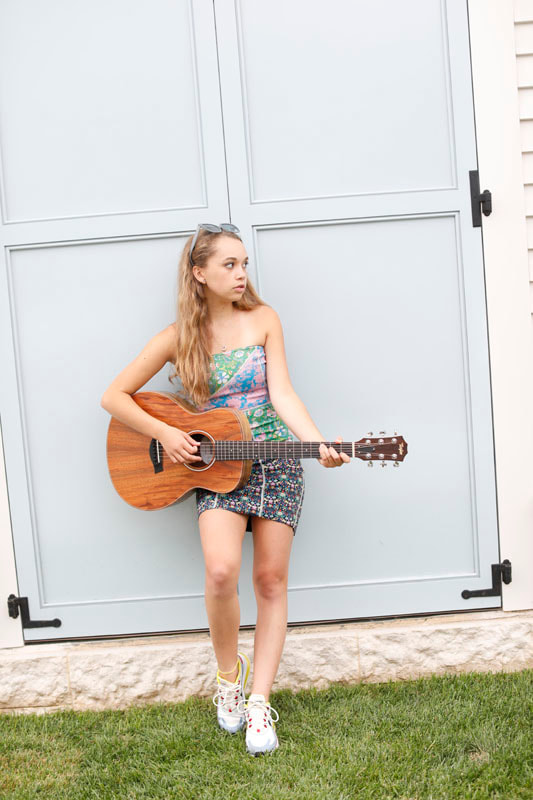 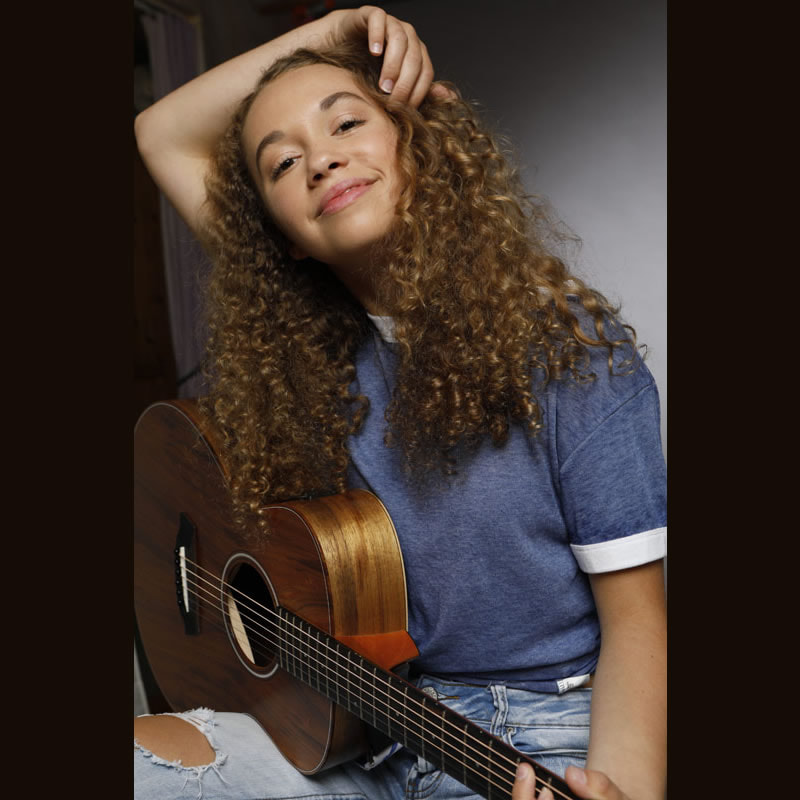 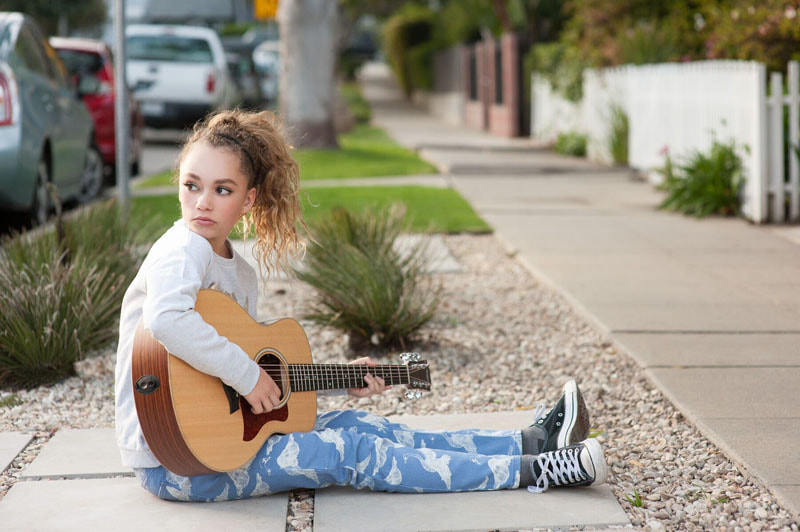 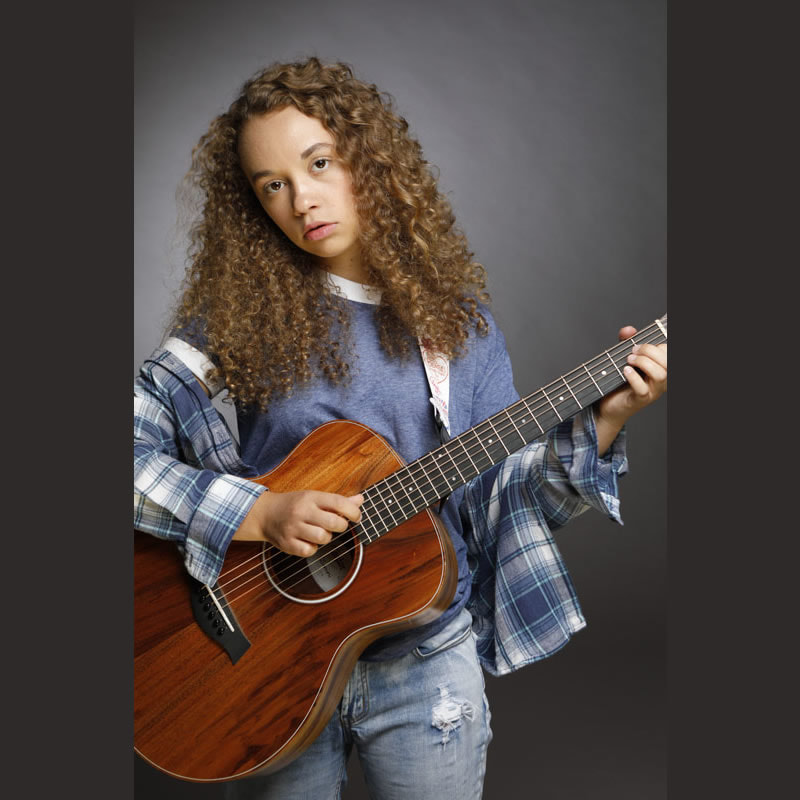 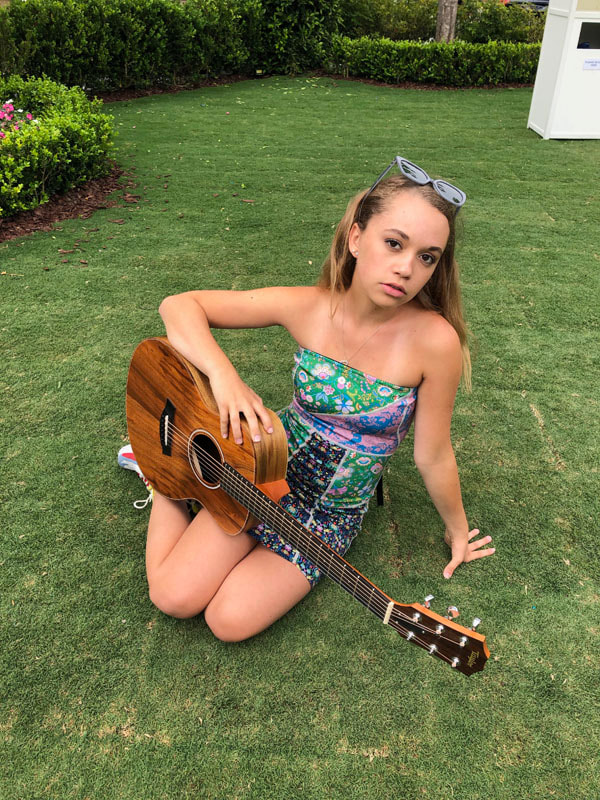 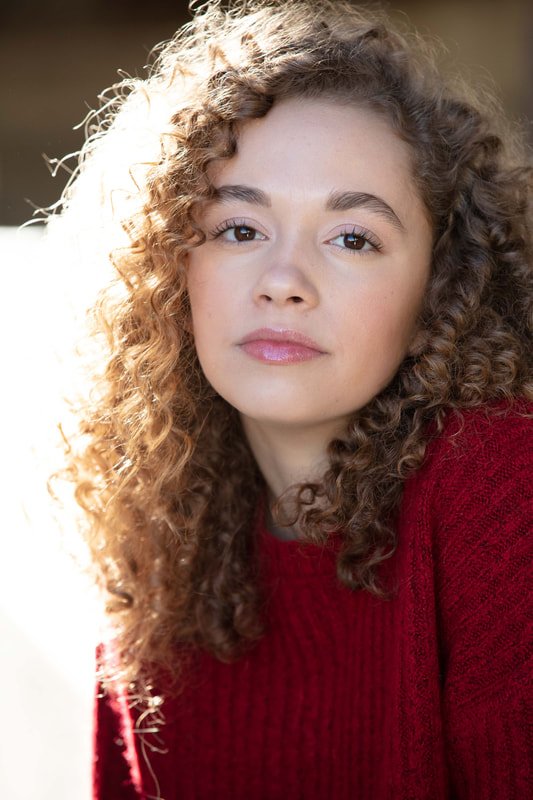 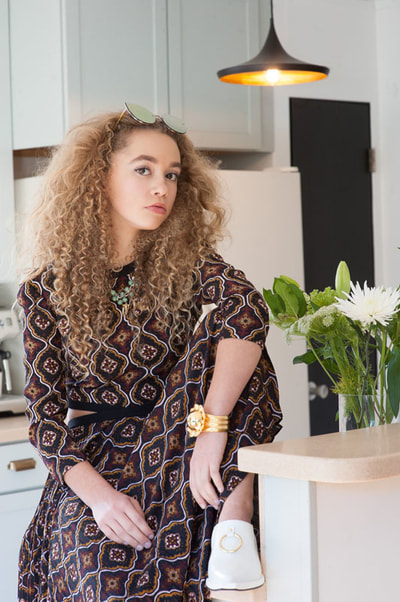 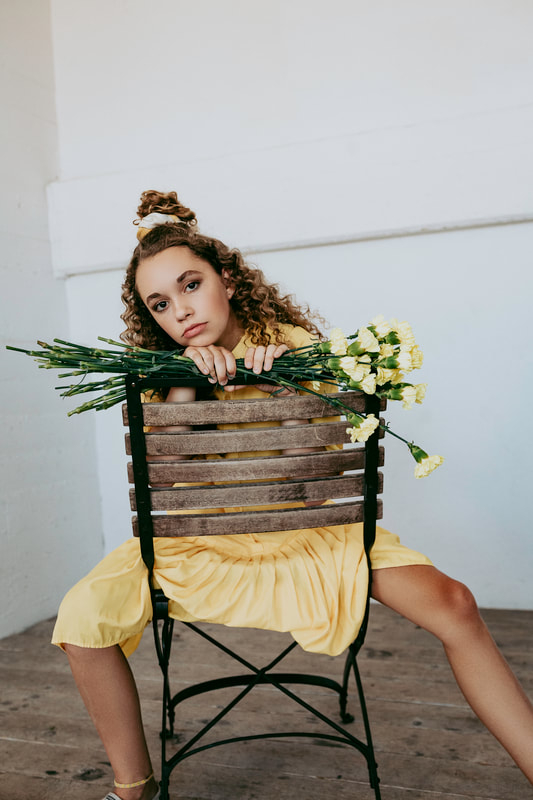 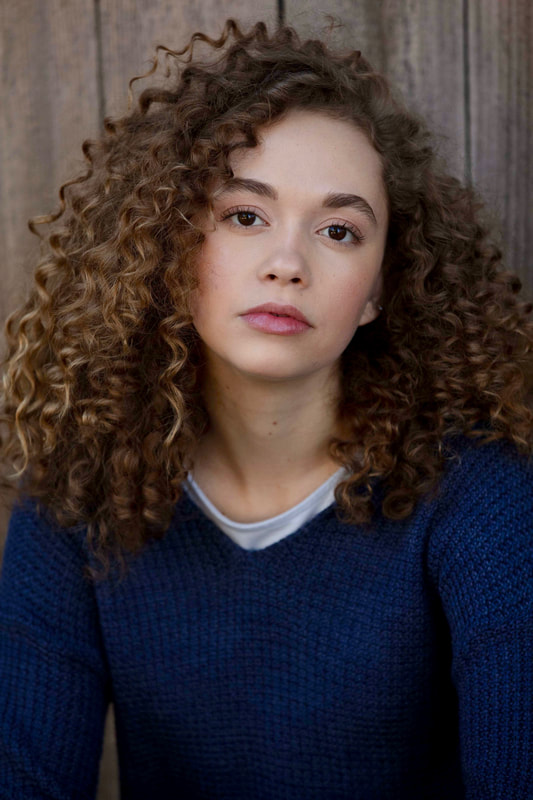 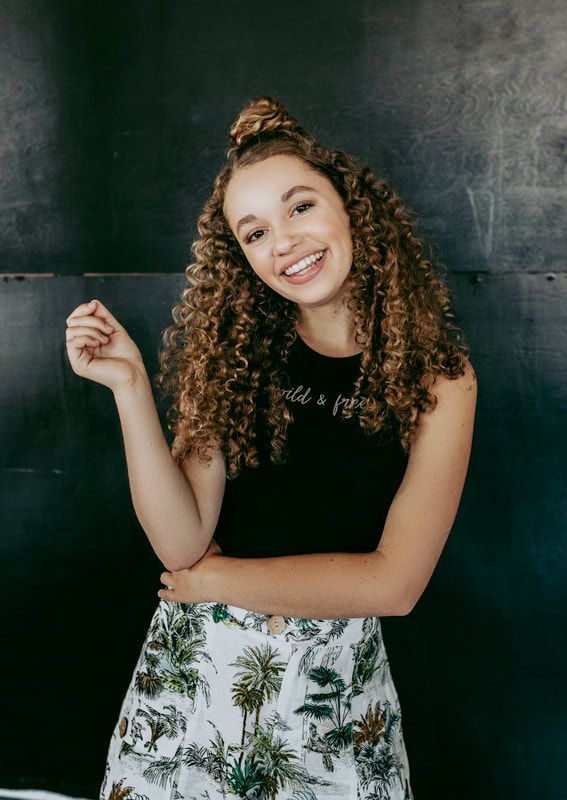 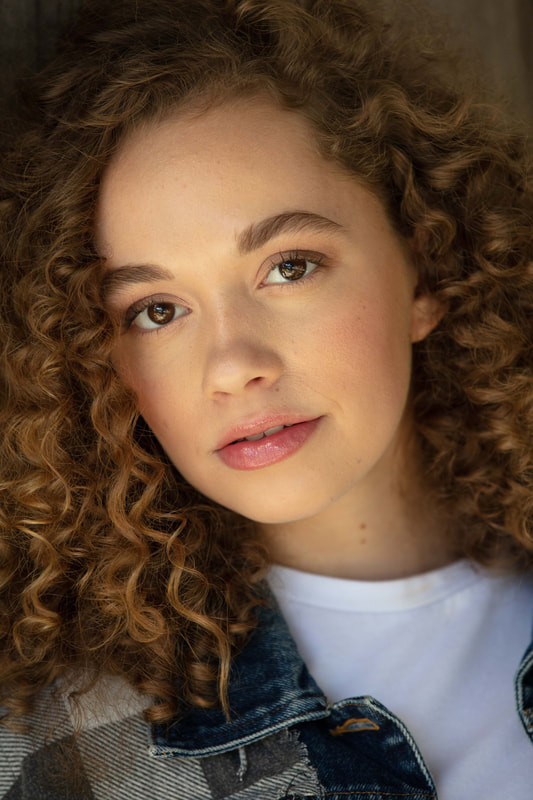 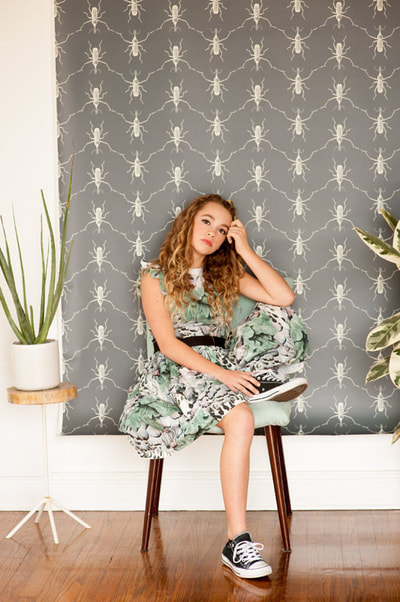 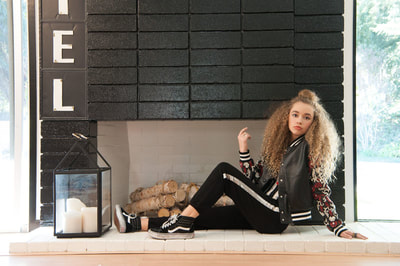